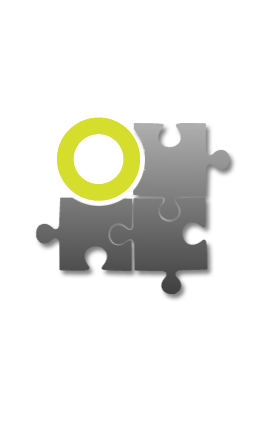 Tomás is Spanish by nationality, but born and raised in the Netherlands. He started working as a freelance translator during his English philology and literature studies at Utrecht University and was contracted before graduating by an internationally renowned Dutch localization company, where he developed his expertise in the fields of translation, review, project management and especially translation software engineering. Tomas teamed up with Igo and INICIO in 2001.